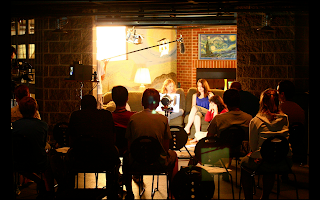 Most camps run from 5-days to 10-days in the summer months. The camps provides a complete experience in the filmmaking process from script-to-screen. Each team member will have the opportunity to write, direct, produce, shoot, edit, and act in their own productions.

The camps are facilitated by media professionals who understand what it takes to work in the industry. These camps are designed to be hands-on and use the latest technology in digital filmmaking.

Our program provides an opportunity for students who are serious about pursuing a career in media. We believe the program builds the experience, confidence, and leadership skills necessary for success in the industry and in life. 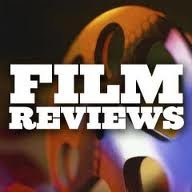 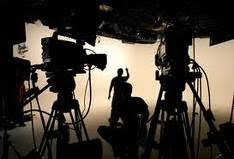 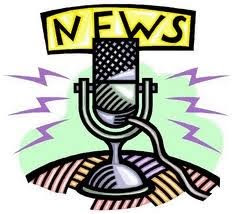 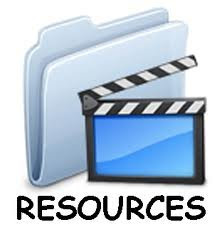 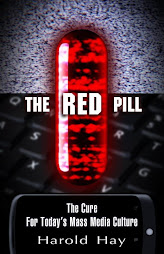 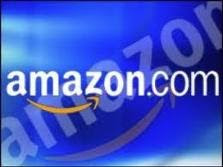 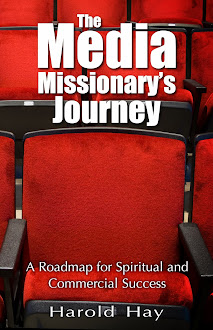 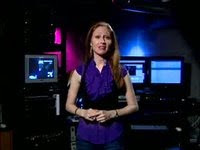 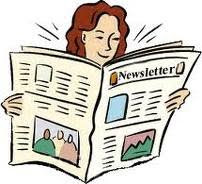 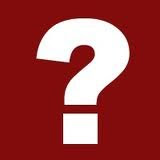 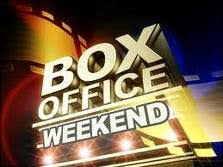 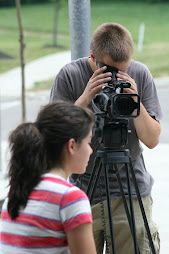 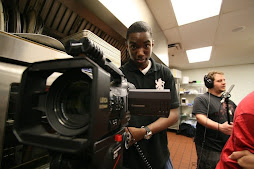 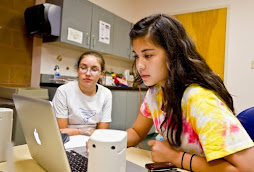 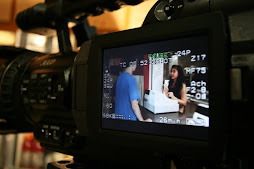 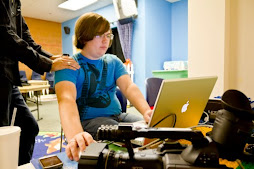 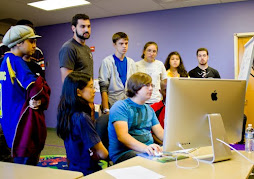 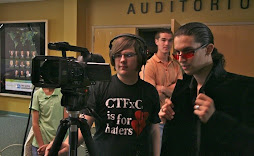 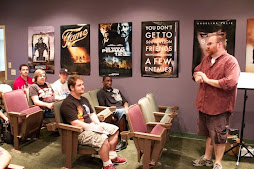 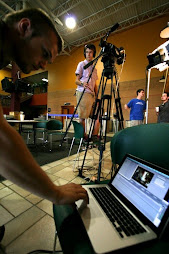 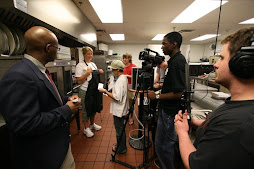 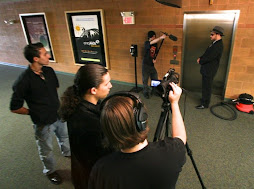 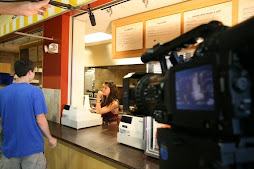 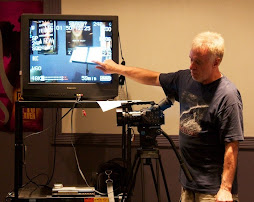 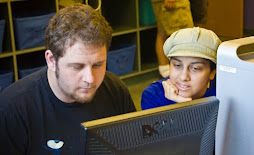 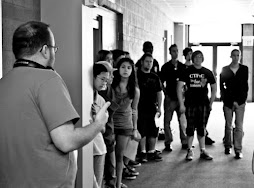